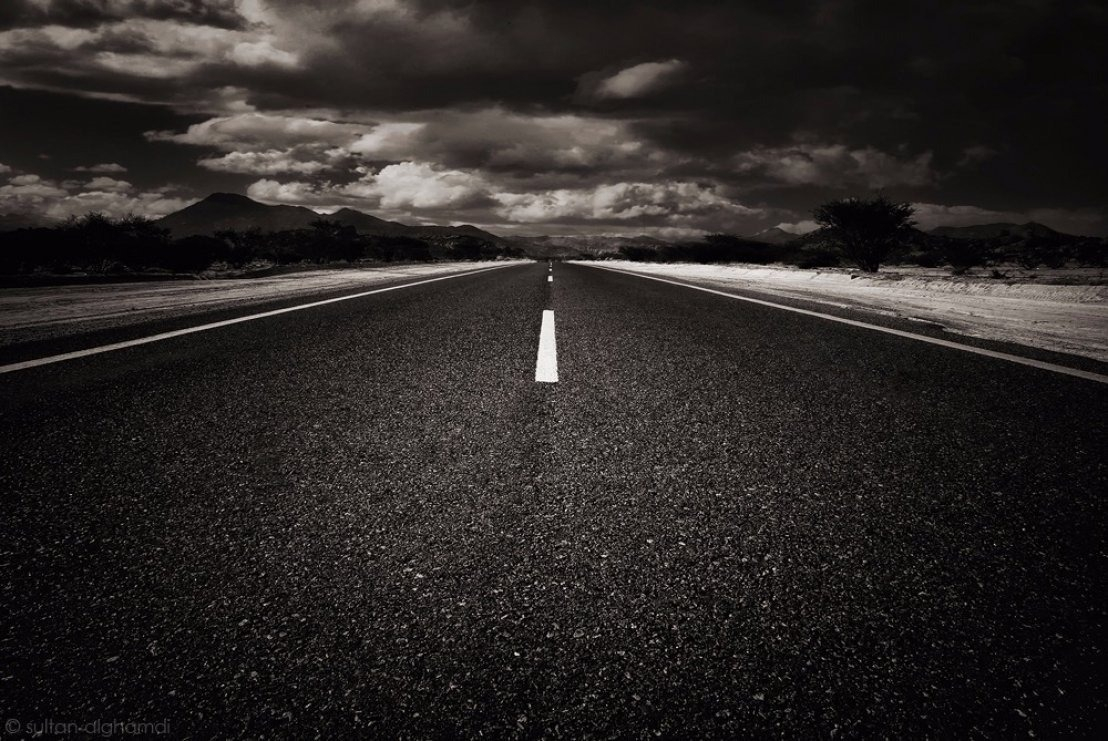 The national park was founded in 1949 and is situated in the mountainous karst area of central Croatia, at the border to Bosnia and Herzegovina. The important north-south road connection, which passes through the national park area, connects the Croatian inland with the Adriatic coastal region.

The protected area extends over 296.85 square kilometres (73,350 acres). About 90% of this area is part of Lika-Senj County, while the remaining 10% is part of Karlovac County.

Each year, more than 1 million visitors are recorded. Entrance is subject to variable charges, up to 180 kuna or around €24 per adult in peak season.

The national park is world-famous for its lakes arranged in cascades. Currently, 16 lakes can be seen from the surface.[6] These lakes are a result of the confluence of several small rivers and subterranean karst rivers. The lakes are all interconnected and follow the water flow. They are separated by natural dams of travertine, which is deposited by the action of moss, algae, and bacteria. The particularly sensitive travertine barriers are the result of an interplay between water, air and plants. The encrusted plants and bacteria accumulate on top of each other, forming travertine barriers which grow at the rate of about 1 cm (0.4 in) per year.

The sixteen lakes are separated into an upper and lower cluster formed by runoff from the mountains, descending from an altitude of 636 to 503 m (2,087 to 1,650 ft) over a distance of some eight km, aligned in a south-north direction. The lakes collectively cover an area of about two square kilometres (0.77 square miles), with the water exiting from the lowest lake forming the Korana River.

The lakes are renowned for their distinctive colors, ranging from azure to green, grey or blue. The colors change constantly depending on the quantity of minerals or organisms in the water and the angle of sunlight.

Through different climatic influences and the large difference in elevation within the protected area, a multifaceted flora and fauna has been created. The national park area is home to many endemic species. Those species that prevailed at the lakes before the arrival of man still exist.

Book Your trip to National Park Plitvice Lakes from Makarska with Cheap Ride! 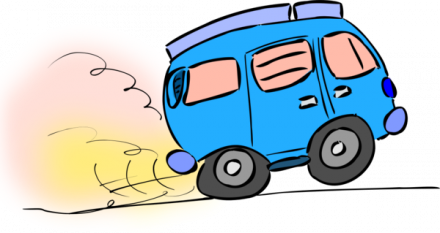